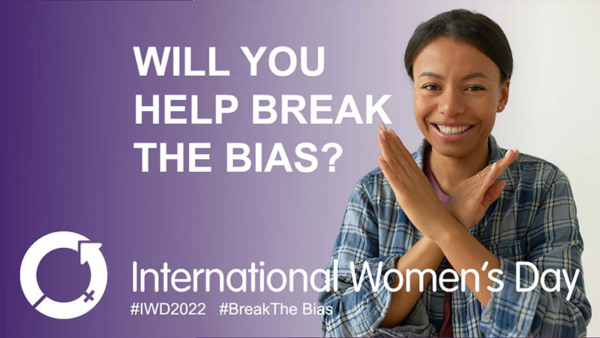 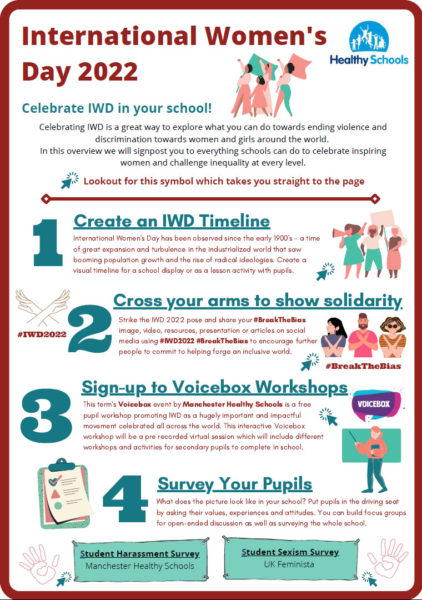 Violence Against Women and Girls Campaign

The Home Office has launched Enough, a national communications campaign to tackle violence against women and girls. The campaign was developed and informed by an advisory group comprising of more than 30 voluntary sector organisations and academics with an expertise of violence against women and girls (VAWG). The aim of the campaign is to challenge perpetrators of and raise awareness of what we can all do to safely call out abuse. There is more information available on the campaign website.

International Women’s Day is a global holiday celebrated annually on the 8th of March to commemorate the cultural, political, and socioeconomic achievements of women. It is also a focal point in the women’s rights movement, bringing attention to issues such as gender equality, reproductive rights, and violence and abuse against women.